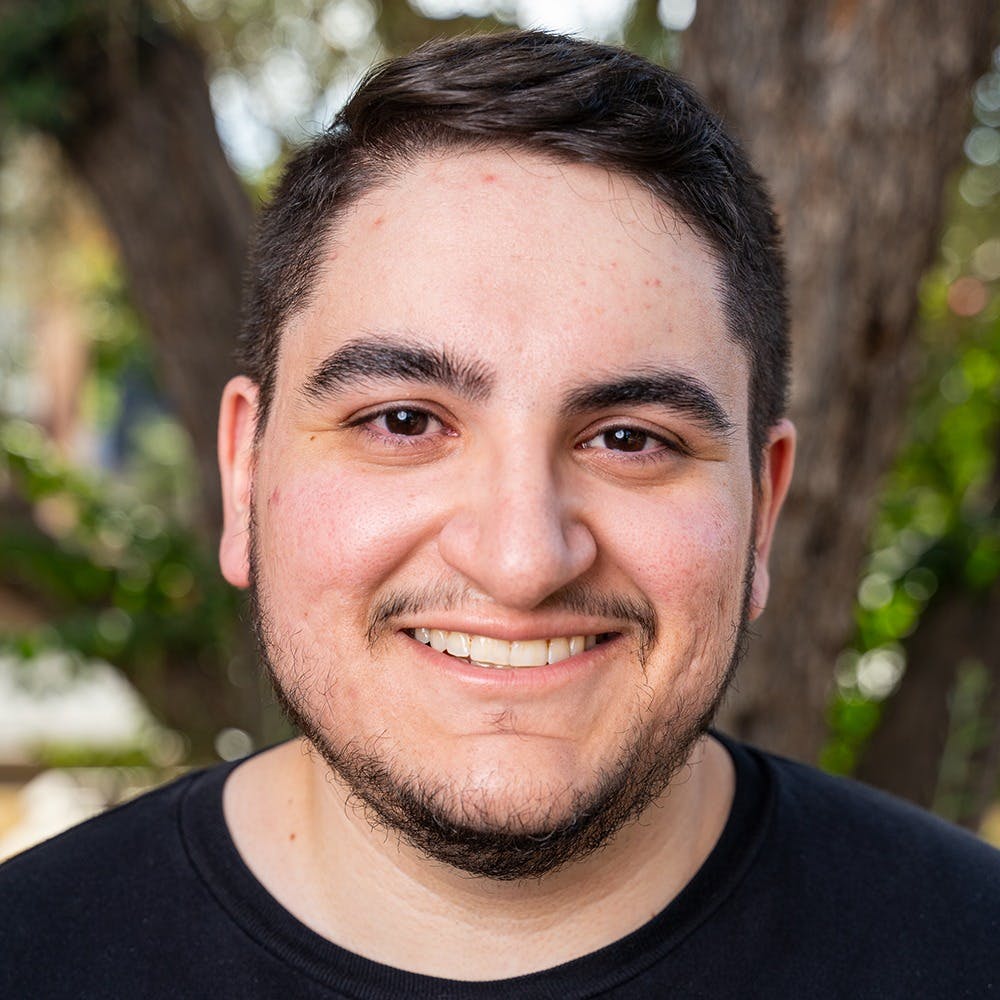 Reflecting on my three month sabbatical

I hope you've had a good couple of weeks, cause it's been a good couple of weeks for me. I've been on "vacation" again, and I use quotes cause I've still been working on some stuff, just fun stuff that I actually like working on. But I've also had time away and time to relax, this time in rural Texas, visiting family and petting a bunch of kinda-stray kitties at my grandparents' house.

And yes, I won both at Mexican Train (a dominoes game) and Farkle. When it comes to games, I don't go easy on anyone, even my grandma. 😆

But I digress. I wanted to take a moment to write a reflection on my three months of sabbatical (as apparently it's already been three months). Also, the crypto markets have been going wild lately because a major exchange (FTX International; their US branch is still solvent apparently) is looking to go bankrupt and wipe out a lot of users' funds in the process. I'm not going to comment on the news so much as I'm going to comment on how it's affecting the markets.

Takeaways from my time off

It's been just over 3 months now since I left my last software engineering job (August 12th specifically), and life has definitely changed quite a bit. First, I want to make a point to say that I feel very lucky that I was even able to take this time off in the first place. I am blessed with a rather abundant life and a strong safety net if I did end up needing it.

But I feel that I have definitely passed the halfway mark on my sabbatical, so now it's time to get ready for what's next.

The benefits of structure

I already knew this about myself, but I definitely thrive when I have a specific thing I'm doing, whether that's a day job or my own creation. This is pretty obviously reflected in the trajectory of my time off:

This same thing can actually be extrapolated out to software projects: I have a much easier time being productive working on a piece of software that's already got some progress going than getting something off the ground.

I think what this ultimately hinges on is decision fatigue. When I have an active project and some structure, it drastically reduces the number of decisions I need to make which therefor makes it easier to make the remaining decisions. But when I'm having to figure out what to do next or how to get something started, there are so many more decisions to make in that process which just gets tiring quickly.

One interesting lesson I've learned from this sabbatical is what kind of stress balance I need in my life for optimal performance. While leaving my job relieved a *ton* of my daily stress and made me feel so much better in many ways, it also left a bit of a stress vacuum so to speak.

Thing is, I definitely need a certain level of stress to function well. A little stress is a motivating force to get things done. This tracks with my family as well, as we're a family of stress-balls haha. And of course that stress is at least partially self-selected.

There's only so long I can subsist on video games. Eventually, I have to get to doing something at least a little stressful.

So two things: instead of starting Odaat as a new software project, I picked up a project I've worked on in the past but never quite finished called KolorKit that I'm going to focus on finishing (or at least getting it to a point where I'd happily have others use it), and I have started looking for a new job.

I think I got kind of swept up in this idea of never going back to Corporate America and so I was trying to latch onto something that could bring me enough of an income to do that. But I think that distracted me from the point of my sabbatical which was to take the time to figure out the *right* next step for my career, not the first one that keeps me out of Corporate America.

The only real viable path to income outside of Corporate America would have been consulting which is what I was looking to do, but honestly I just don't think it's the right path for me. I won't get into the details, cause honestly who cares, but the point is that once I started seriously considering a corporate job again, I actually got pretty excited about it. I know there's a good job out there that will absolutely match my needs and desires, and I'm excited to find it.

As far as Odaat/KolorKit goes, the switch was more about structure like I mentioned earlier. With KolorKit, I had already gone through the rough early stages of a product and built a decent amount of it which meant that finishing it is much simpler and involves less decisions than building Odaat from scratch would have required. Plus, I might actually be able to show it off during my job search since it's much closer to a viewable place.

So that's what's next, career-wise anyway. I have a feeling that the bulk of the next chapter of my life will be focusing on areas of my personal life over my career, as I alluded to a couple issues ago, but I'll keep that stuff to myself for now.

If you haven't been living under a rock, you've probably heard of FTX, a multi-billion $$ crypto exchange that has seemingly imploded overnight. I won't get into the guts of the story, because there's plenty of other people who've already done that:

What I'm more interested in is how this news has affected the broader market, because it has certainly made a splash. Basically every single coin/protocol/etc. has been hit in the aftermath, as a collapse like this really hits at the heart of trust in the crypto ecosystem as a whole.

The question is whether this is the start of a longer, drawn-out collapse or just a short-term blip. Well, as I've written before, I believe we are at the beginning of a longer bear market already where assets are likely to be unreliable in terms of price for a while (my feeling is at least another year, but things can change quickly these days so don't hold me to that). To that end, I think the FTX collapse is more of a blip than a precursor to a larger collapse. The crypto market is basically already down about 70-80% from its all-time-highs near the end of 2021, and while another 50% drop from here isn't impossible (that would equate to an 85-90% overall drop from ATH), I wouldn't call it guaranteed either.

Regardless, I still have no plans to buy any crypto currency right now as I'm pretty dubious on which, if any, of the major projects other than BTC and ETH are likely to survive this bear cycle. And for some reason, it just feels wrong to bet on the two big boys BTC and ETH (even though that might actually be a great investment).

As always though, if my feelings change, ya'll will be first to know.

I feel like I kinda already did this in my "What's next" section earlier, so I'll just add a couple things.

I've made a goal to reconnect with people I've lost touch with over the years that is going fairly well so far: I've reconnected with a few people and the response has been quite positive.

I've also started to make some new friends through one of those people I reconnected with which has been absolutely wonderful!

So really, things are moving in the right direction, and while I definitely get a little frustrated sometimes that things aren't happening faster or easier, if I get myself to zoom out, I can really see just how much growth I've gone through in such a relatively short time. Dare I say, I might even be—proud—of myself. No, surely not...but maybe...